Polish Kransky at the Marae

Polish Kransky at the Marae


I was at Park Avenue Quality Meats brought some Polish kranksy. This sausage is made from 1/3 beef and 2/3 pork. It is gluten free. The sausage meat has a moderate amount of garlic and black pepper added.


I took these sausages with me when I went to Te Kakano o te Aroha Marae (The Seed of Love Marae) in Randwick, Lower Hutt. This is an urban marae, it was established by Tuhoe and is also affiliated to the Presbyterian Church. The wharenui (large house) is dedicated to Rua Kenana from Tuhoe, and John Laughton, a missionary who lived and worked in Te Urewera in the earlier part of the twentieth century. 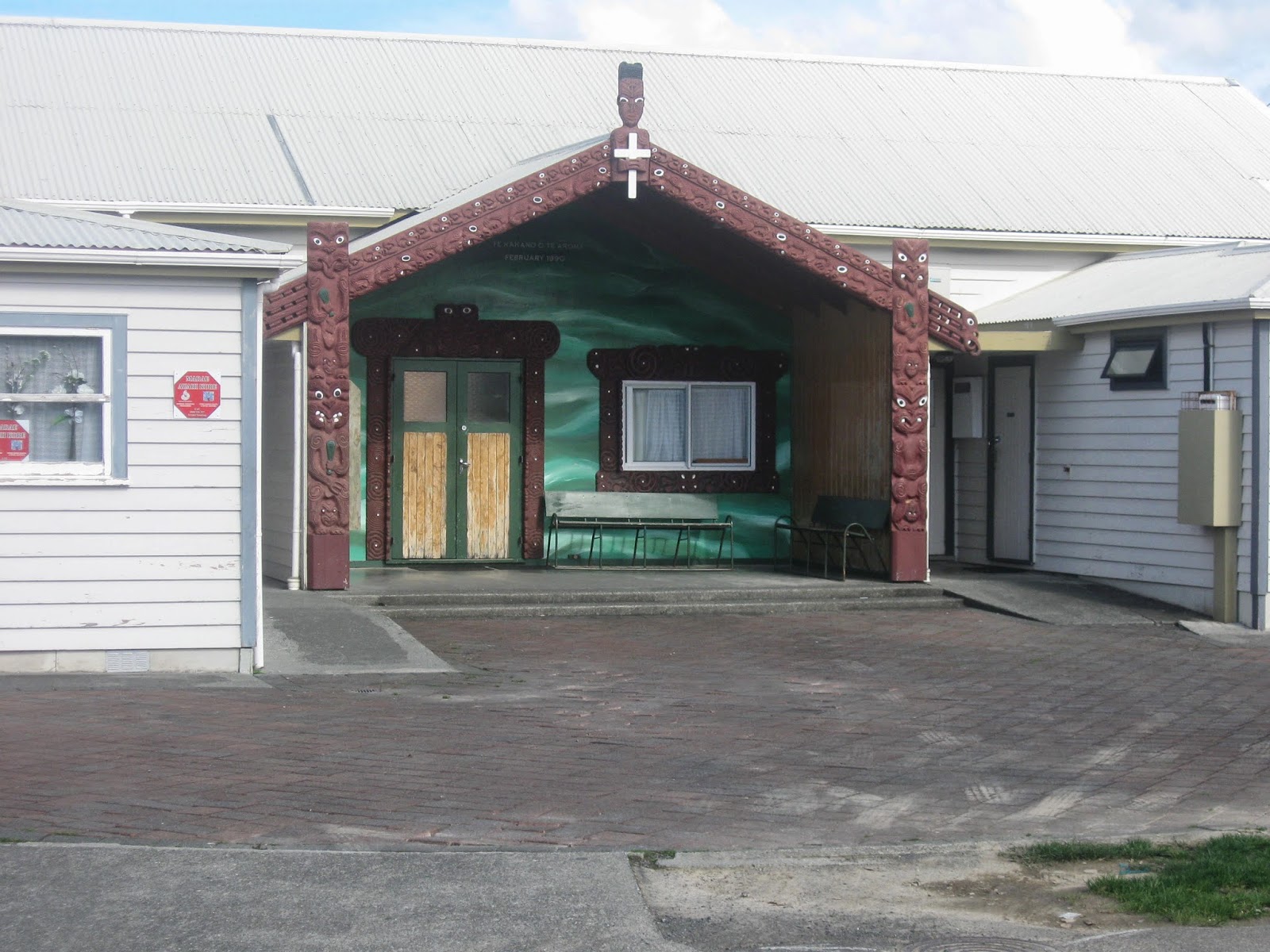 During our time at the marae I was in charge of kai (food) for the group who were staying. As someone who likes kai, I enjoyed the time supervising the preparation and eating of the food. Delegation was to the fore and I only helped to prepare one meal, other people staying at the marae were responsible for other meals. I had the role of oversight of the kai preparation. However I was aware that I was a guest in someone else’s kitchen. We had a surfeit of kai during our noho marae(time on the marae), it made for an enjoyable stay. 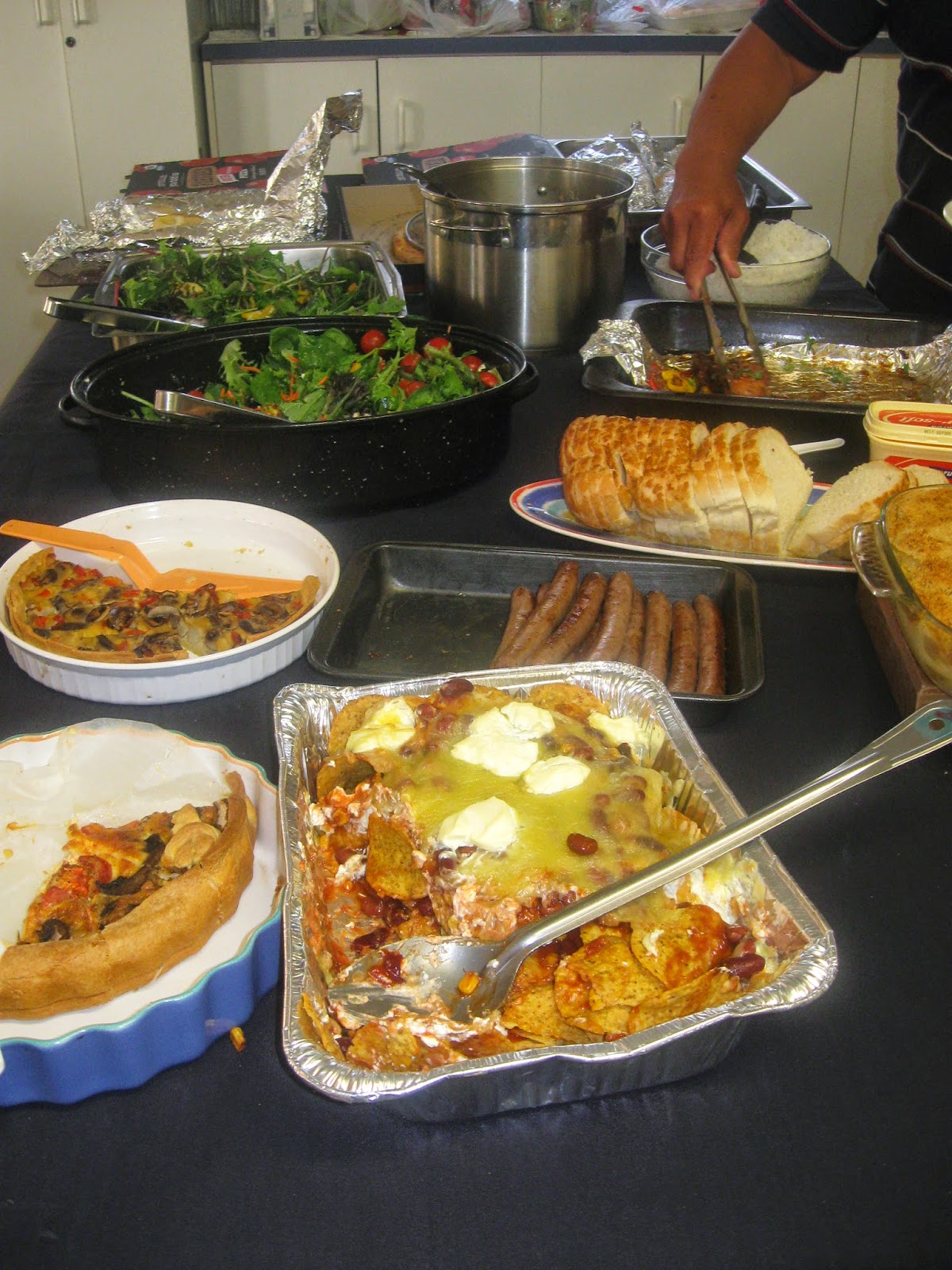 The sausages were served as part of an evening meal and quickly disappeared. Other people at the marae knew I had brought sausages, and also anticipated and commented that the sausages I supplied would be of high quality. Life it too short to eat a poor quality sausage. Yet again Gordon and his team at Park Avenue Quality Meats delivered. These sausages have an aroma of garlic. When eaten garlic is the first taste which is followed by the pepper. All the flavours are moderate and complement the blend of pork and beef. This is a very good eating meaty sausage that was appreciated by the carnivores at the marae. Many favourable comments were made by people who ate the sausages.


I also made a cauliflower, broccoli and blue cheese quiche. We had a few vegetarians in our group. In preparing for the noho I had establish the dietary needs of our group. I liked the colleague who responded with, "Not too many veges." Now here is a person who will appreciate a good sausage. And he did.