We had friends over for dinner over Queen’s Birthday weekend, and although I am firmly in the republican camp, my principles do not extend to declining a day’s leave to celebrate Liz’s birth. A Sunday evening on a long weekend is great time to hold a social gathering. In my youth we often used to hold parties on these days. As I get older the social habits change and having friends around for dinner works a treat.


For a real change I cooked titi – muttonbird, or sooty shearwater. These birds are a traditional food source from the southern part of New Zealand. To harvest titi you have be of Kai Tahu descent and also hold titi - muttonbird rights. The birds are collected from islands around Rakiura - Stewart Island, where they nest and breed during the summer months. The only time people land on the muttonbird islands is during the harvesting season. I have muttonbird rights as my tipuna – ancestors are southern Kai Tahu. In the hard winter months a supply of titi stored in kelp bags helped supplement the diet. Titi were preserved in their own fat inside the kelp bags. No one in our whanau has gone muttonbirding since at least the 1920s but this does not stop us eating them though. 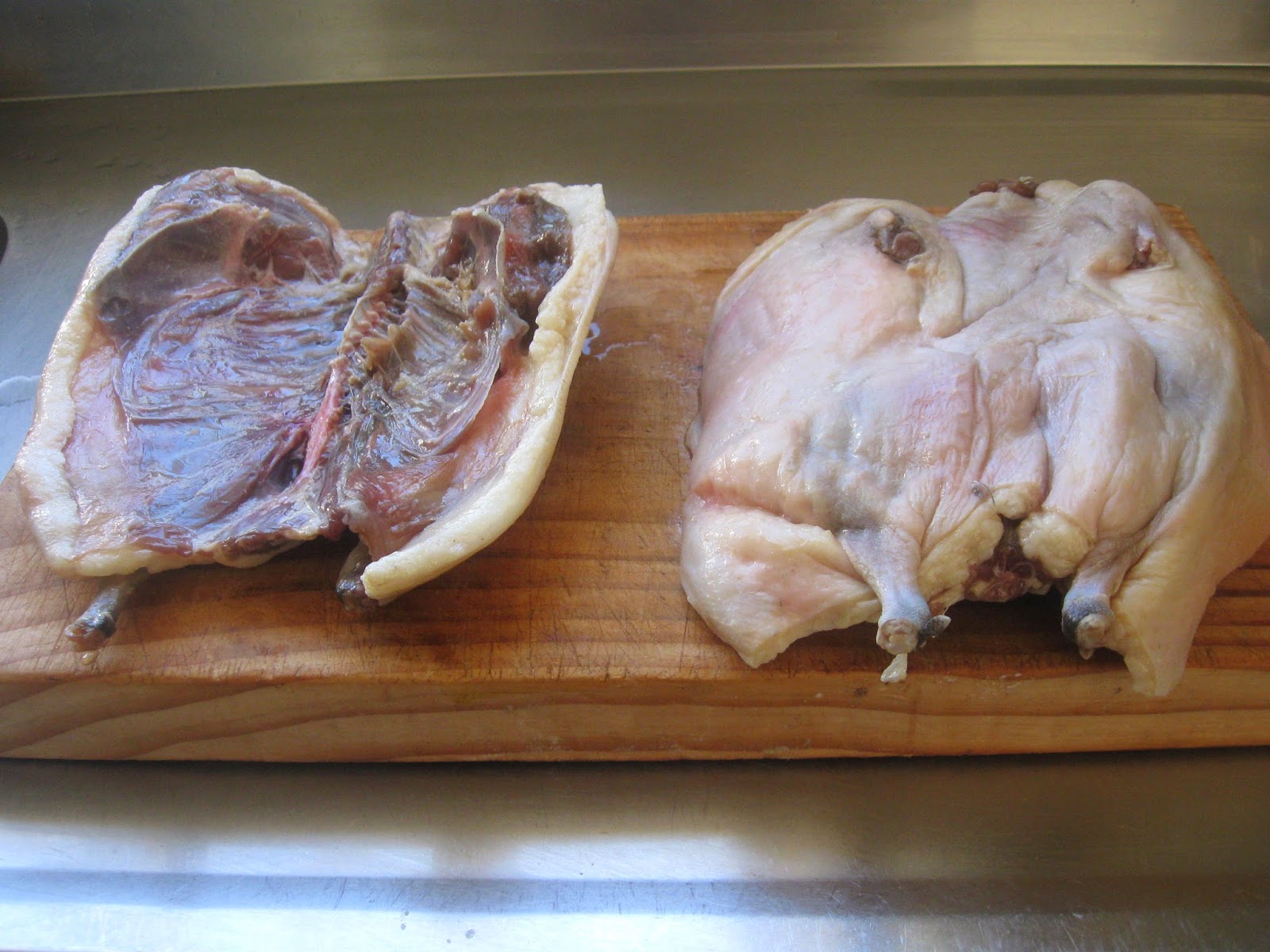 To cook the titi I first brought water, with the titi in the pot to the boil, let it simmer for few minutes and them tipped out the water and started again. In this case I did this process three times. This takes some of the saltiness out the bird. I also prepared kumara – sweet potato, and potatoes to accompany the dish. I half roasted these and then added the muttonbird on top. Titi are fatty and the fat from the birds adds to the flavour of the roast vegetables. To finish off I grilled the birds with spinach making the skin crispy. 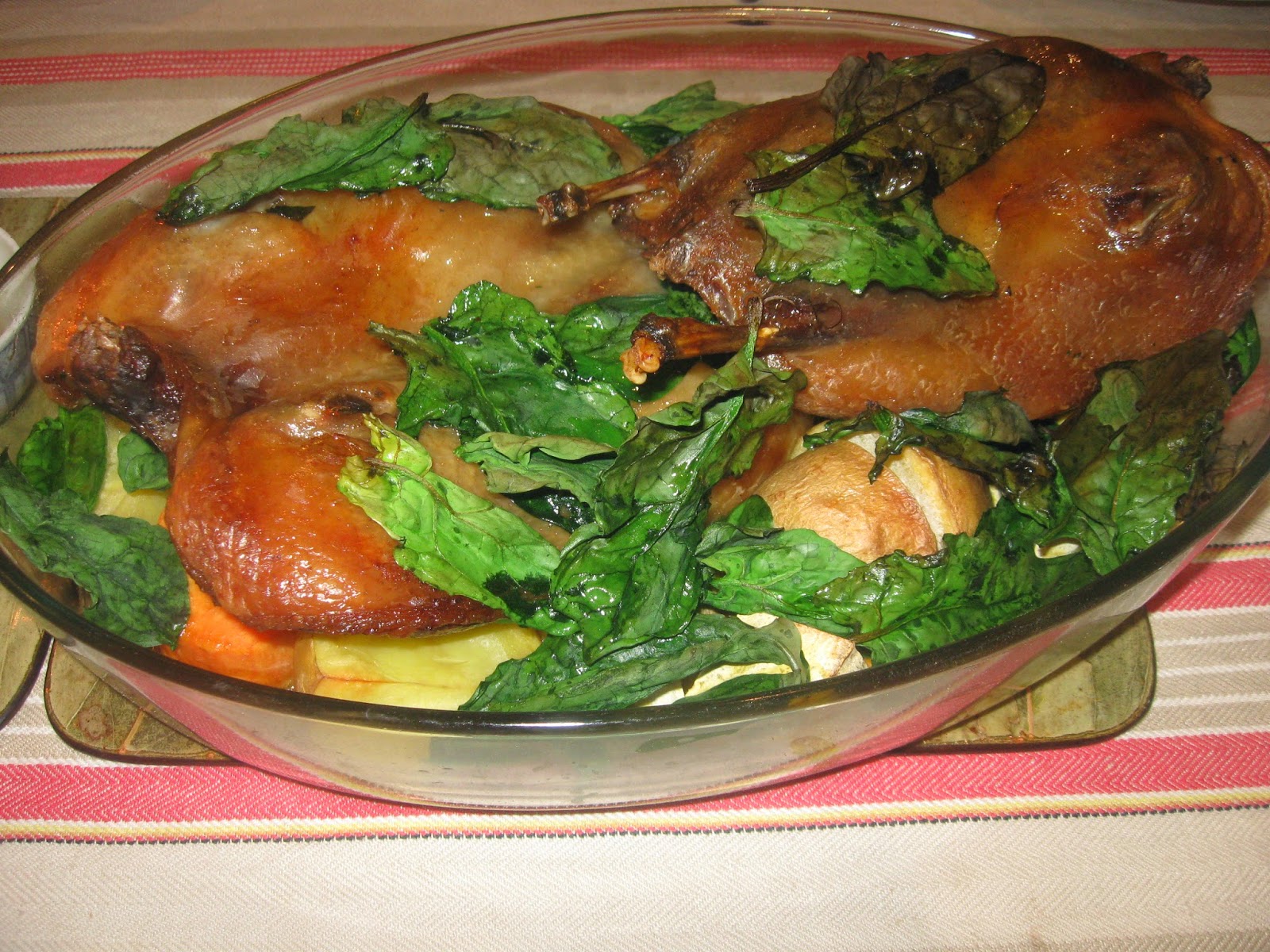 They were served with smoked pork bratwurst from the German Butchery in Haruru Falls. It is disappointing to hear that this butchers shop is closed. They made fantastic sausages. See link. These sausages were part of a shipment I arranged to be sent to Wellington, see link. 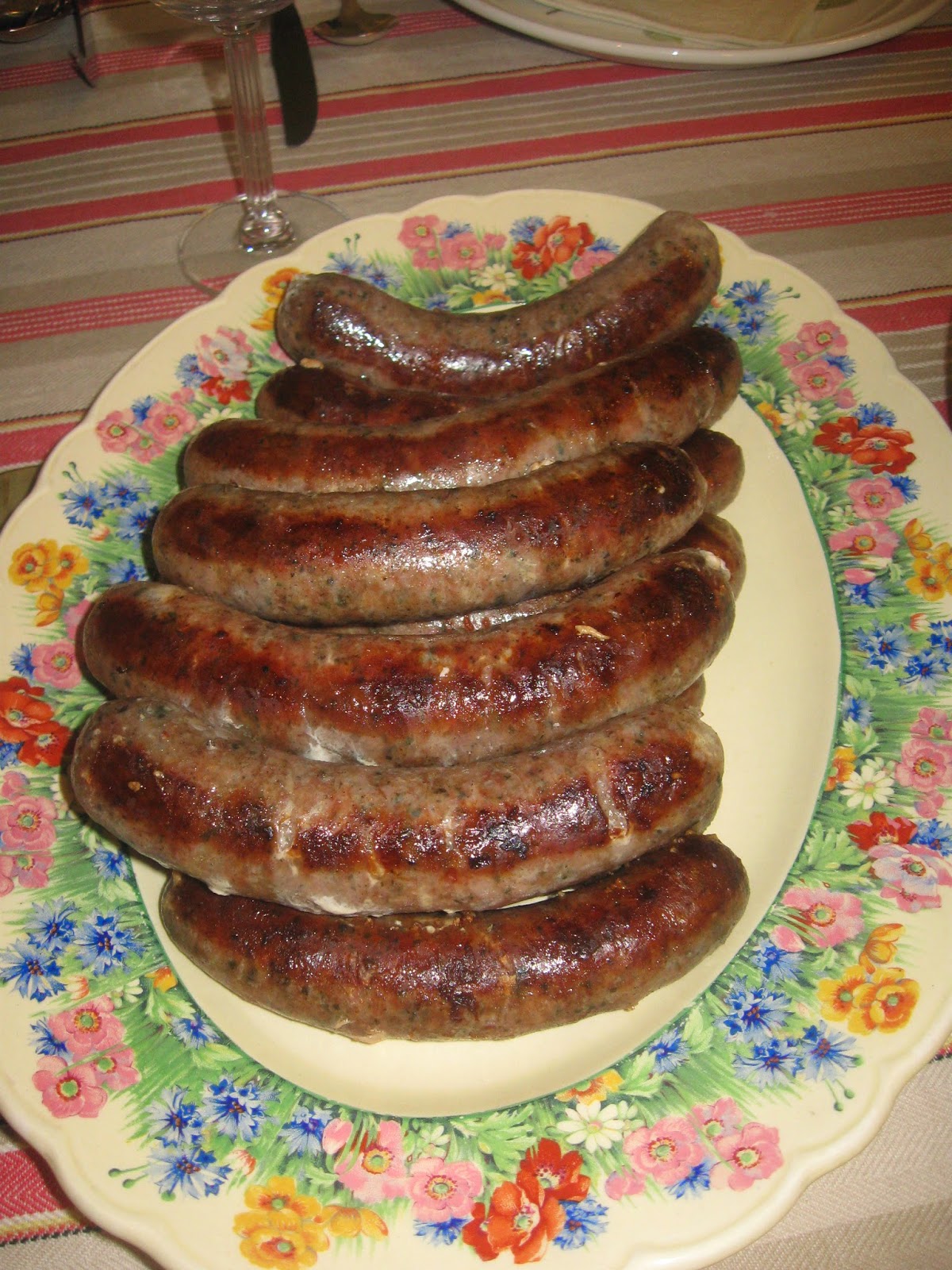 Friends had brought additional roast veges and a salad to add to the kai – food.


An English friend present had not eaten muttonbird before and she commented that it would make great cassoulet. The fattiness of the titi would mitigate the need for pork fat in the dish. I’m not quite sure if she will use duck with the titi, or go for a straight titi cassoulet. An interesting idea that she is planning to explore while pushing culinary boundaries – hopefully we will be invited for the tasting sessions.


Titi have a salty, anchovy like taste. There are elements of linseed flavour also present and the name muttonbird is apt. The flesh does taste and look like mutton. The titi were enjoyed by all present. This is a dish that is not cooked too often, but it was certainly appreciated.


The kids commented in their acerbic way, just because our tipuna ate them doesn’t mean that we have to live off them too.