I was invited to judge at the Devro NZ Sausage Awards. Regional judging occurred in Auckland and Christchurch. I travelled to Christchurch to be part of the team of judges for the South Island regional judging. The judging was held at Food and Hospitality School at the Christchurch Polytechnic Institute of Technology.  When I arrived in was put on the table evaluating the Traditional Pork, Traditional Beef and Flavoured Sausage categories.


Our panel of four that included a chef who now worked at CPIT, and two experienced and worldly butchers.  Each sausage was marked by two judges, one was technical the other was aesthetic. I was an aesthetic judge, while the butchers at our table provided the technical expertise. 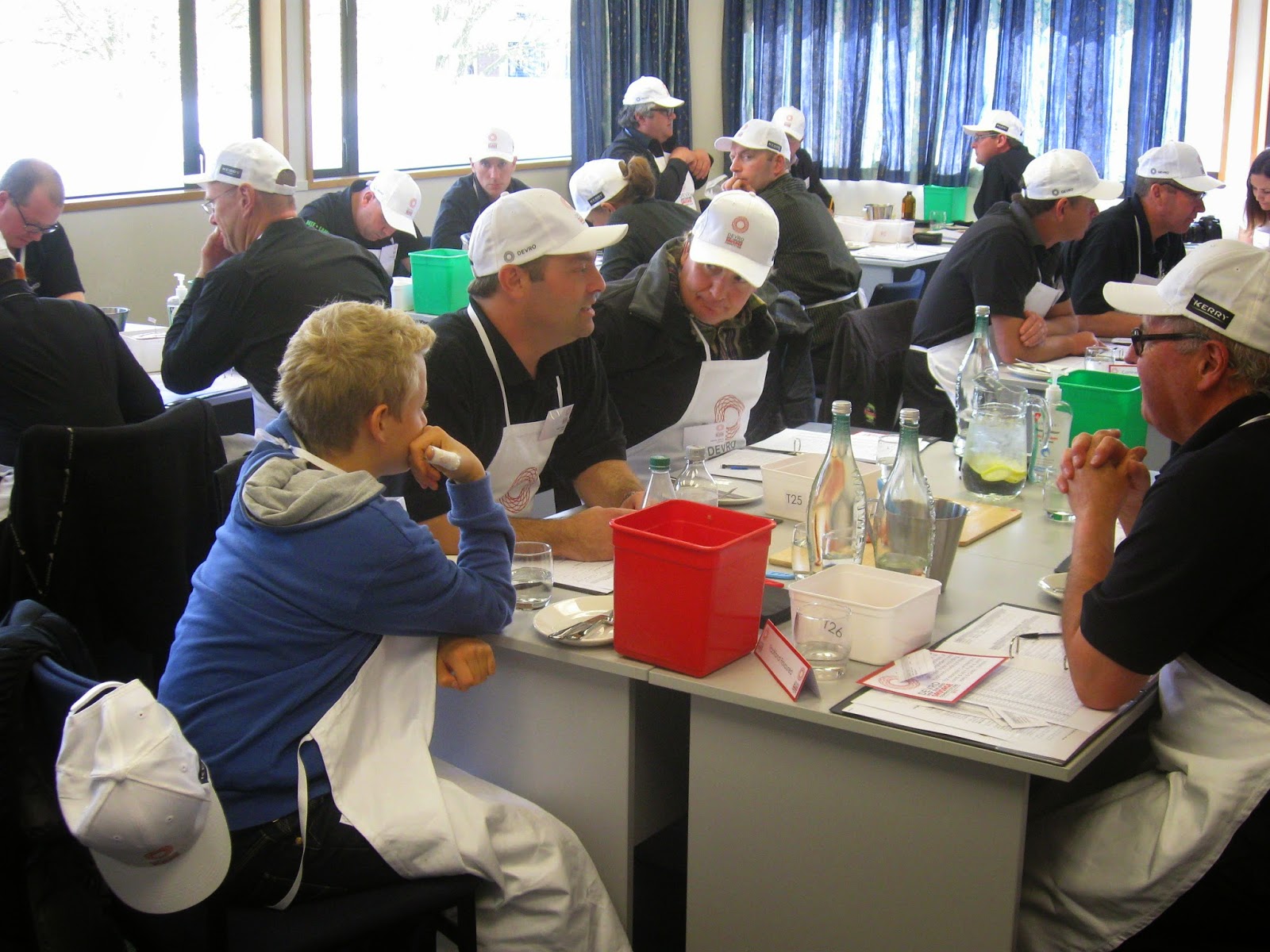 The sausages had been mystery shopped earlier in the week, and transported to CPIT for the judging. All judging is completed using an anonymous sausage code. We were presented with a raw sausage to examine and dissect, and then a cooked example. We had a team of CPIT students who cooked the sausages under supervision from one of the chefs. All sausages were tested for their internal temperate before being presented to the judges. 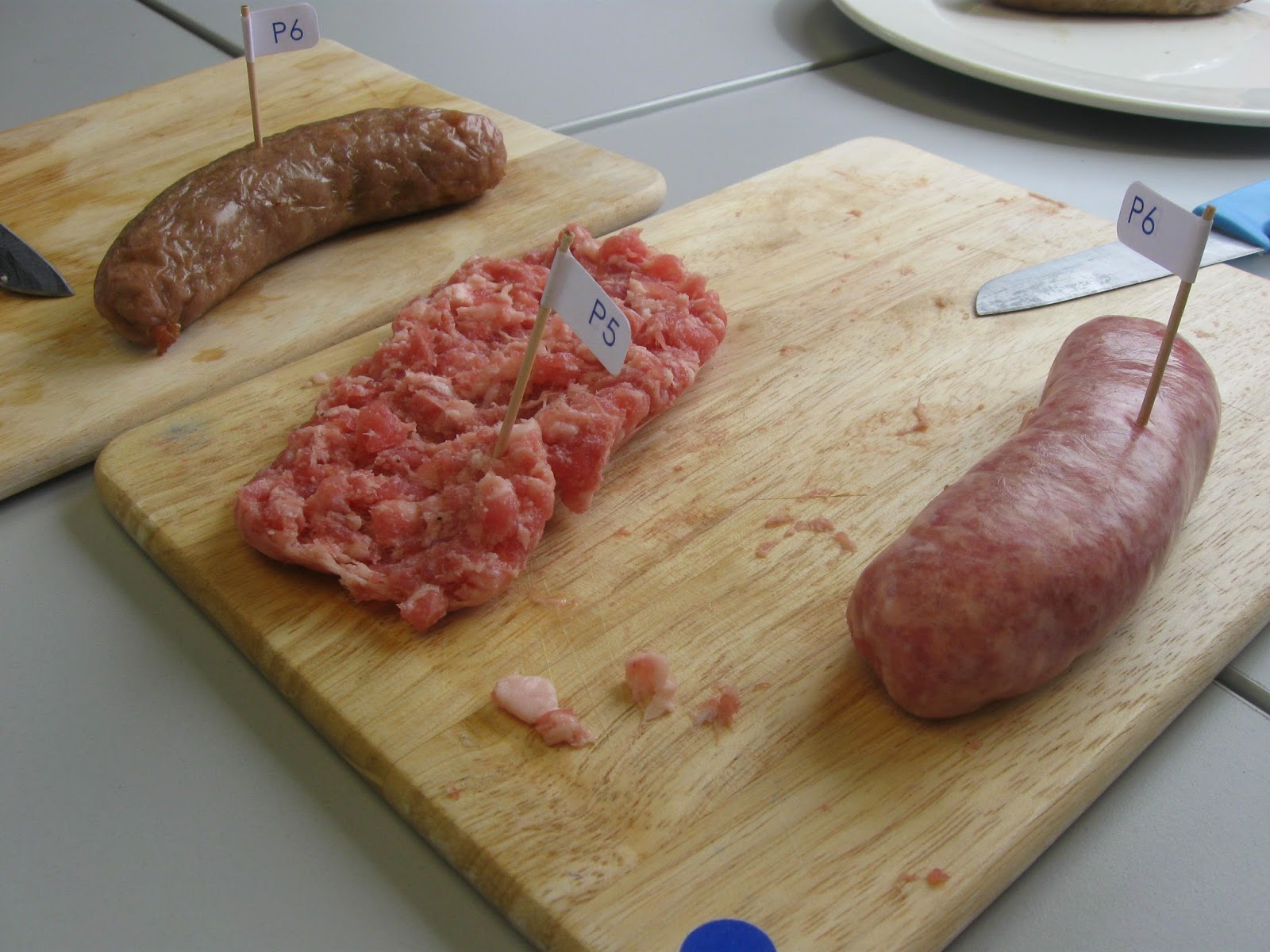 It is a pleasure to spend a day sampling quality sausages. Being able to compare, contrast and assess a significant number of sausages within a defined style is a sausage connoisseur’s utopia. The medal winners have been announced. A list of the medal winning sausages I judged is below.


Here is a link to the full list of medal winners.


Next week the finalists will be assessed in Auckland to determine the Supreme Award winner. Watch next week’s post for an update on this competition.


So a very enjoyable day was had, lots of excellent sausages, discussion and debate over the merits of each snarler, and if you read the previous post the sausages and running diet was to the fore.
Posted by Don Stevens at 10:54