Our family is having a holiday in Melbourne and while here we will, of course, be sampling some of the local cuisine. And for me this means sausages. Today we headed to the Victoria Market and followed this up with an AFL game at Etihad Stadium. The Carlton Blues convincing beat the St Kilda Saints. The stadium is a roofed stadium that seats 53,000. Thirty thousand punters turned up on a Sunday afternoon to see the match. 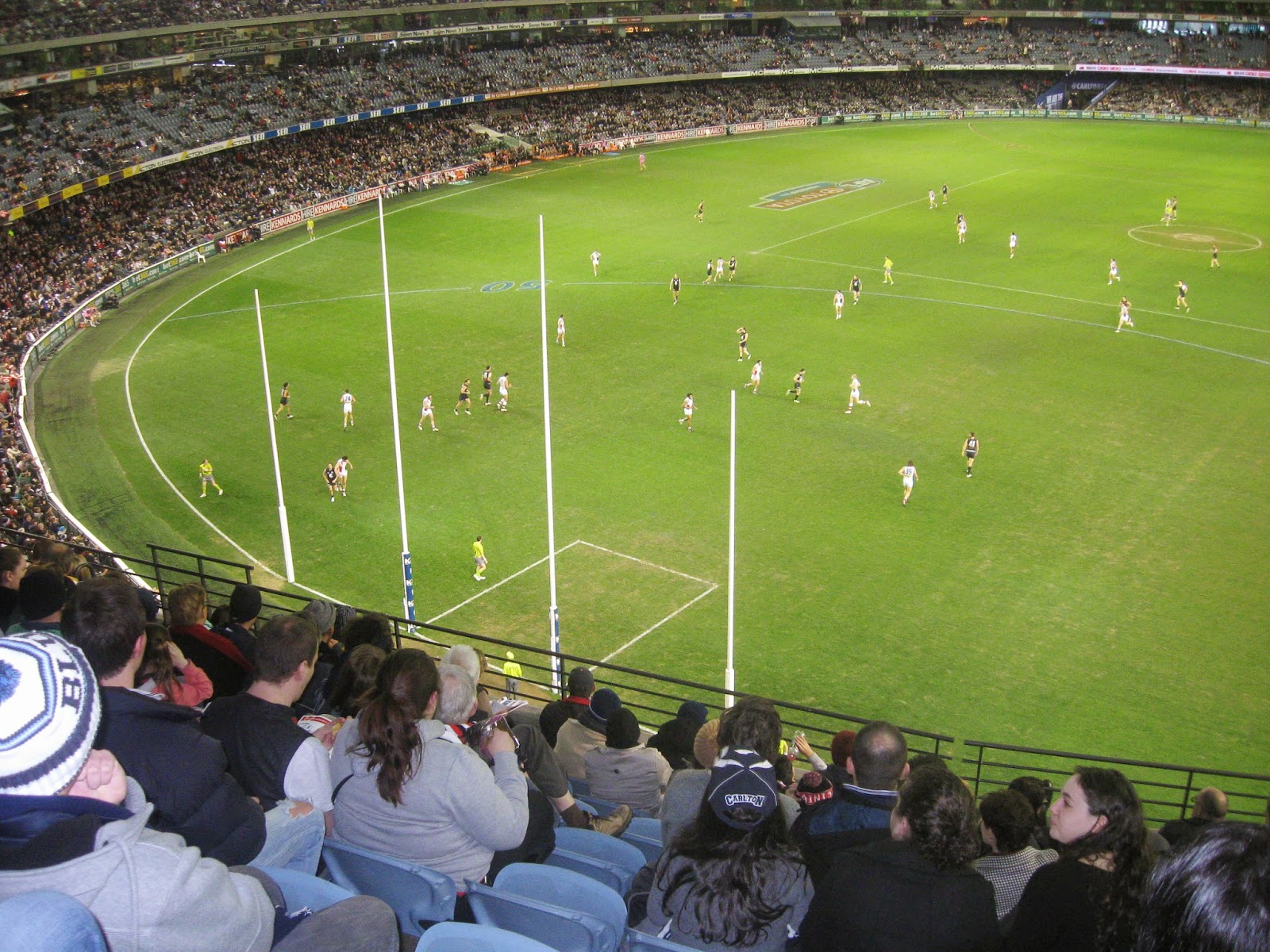 I purchased some pork and fennel sausages from the Big Vic Deli at the Victoria Market. We arrived at the market mid morning on Sunday and these sausages looked good. The people selling the sausages told me they were made by a butcher in Preston, a suburb of Melbourne. There was bit of a sales pitch, but the person I was talking to did want to engage in a meaningful way about the sausages he was selling. 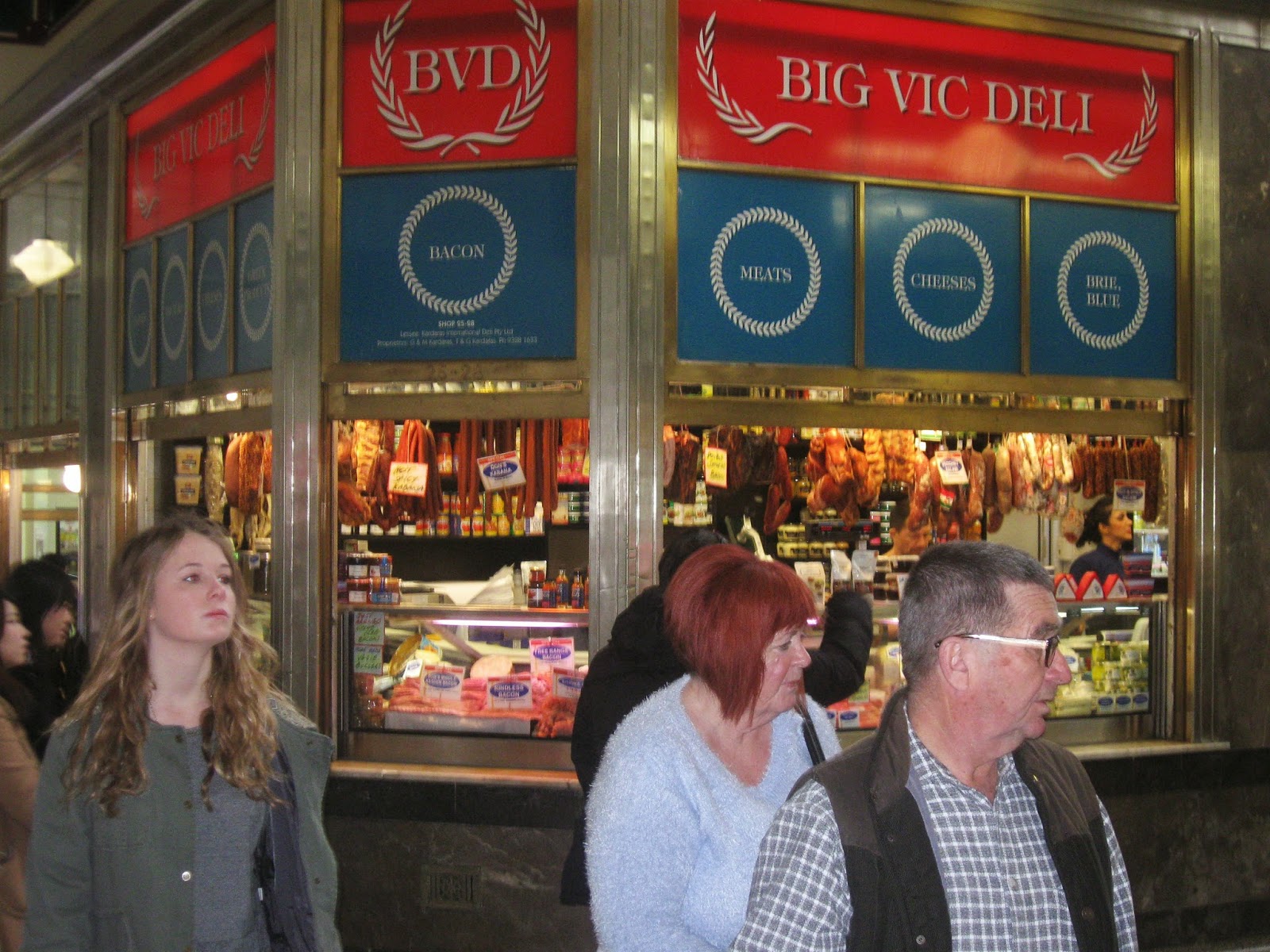 We ate these one evening in our apartment that we are staying in while we are here. The stove in the apartment has solid elements so controlling the temperature was a challenge. The apartment does not have a sharp knife or a pair of tongs so I had to improvise with a pair of forks in place of tongs. The element had six settings and it was not possible to tweak the heat. However on a low heat the sausages cooked ok. Such are the trials of cooking in an unknown kitchen. 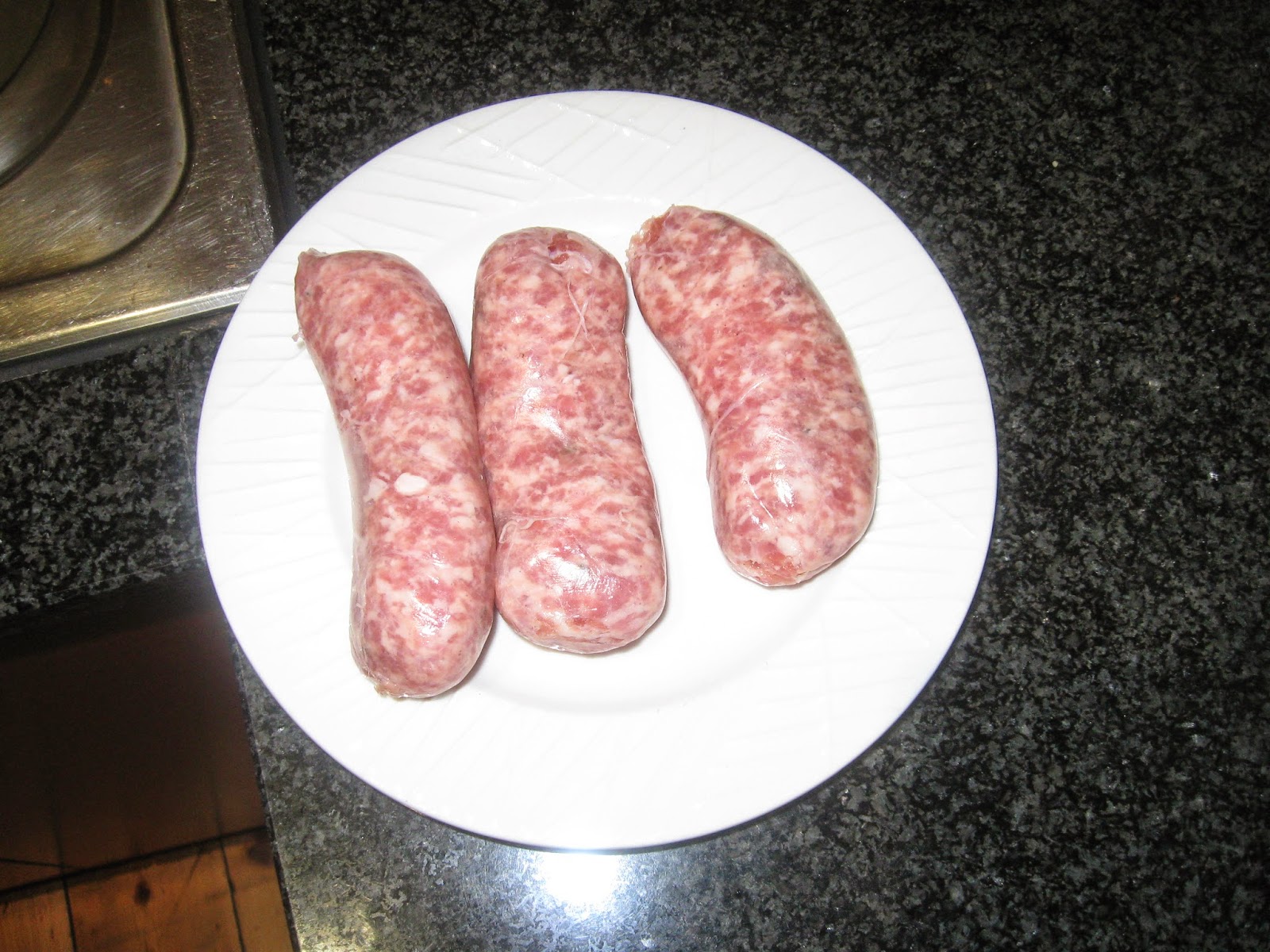 These are chunky sausages with a coarsely ground. The fennel has a tangy taste and goes well with the pork. It is definitely a very nice pork and fennel sausage with a stronger taste of fennel. I would buy these sausages again. 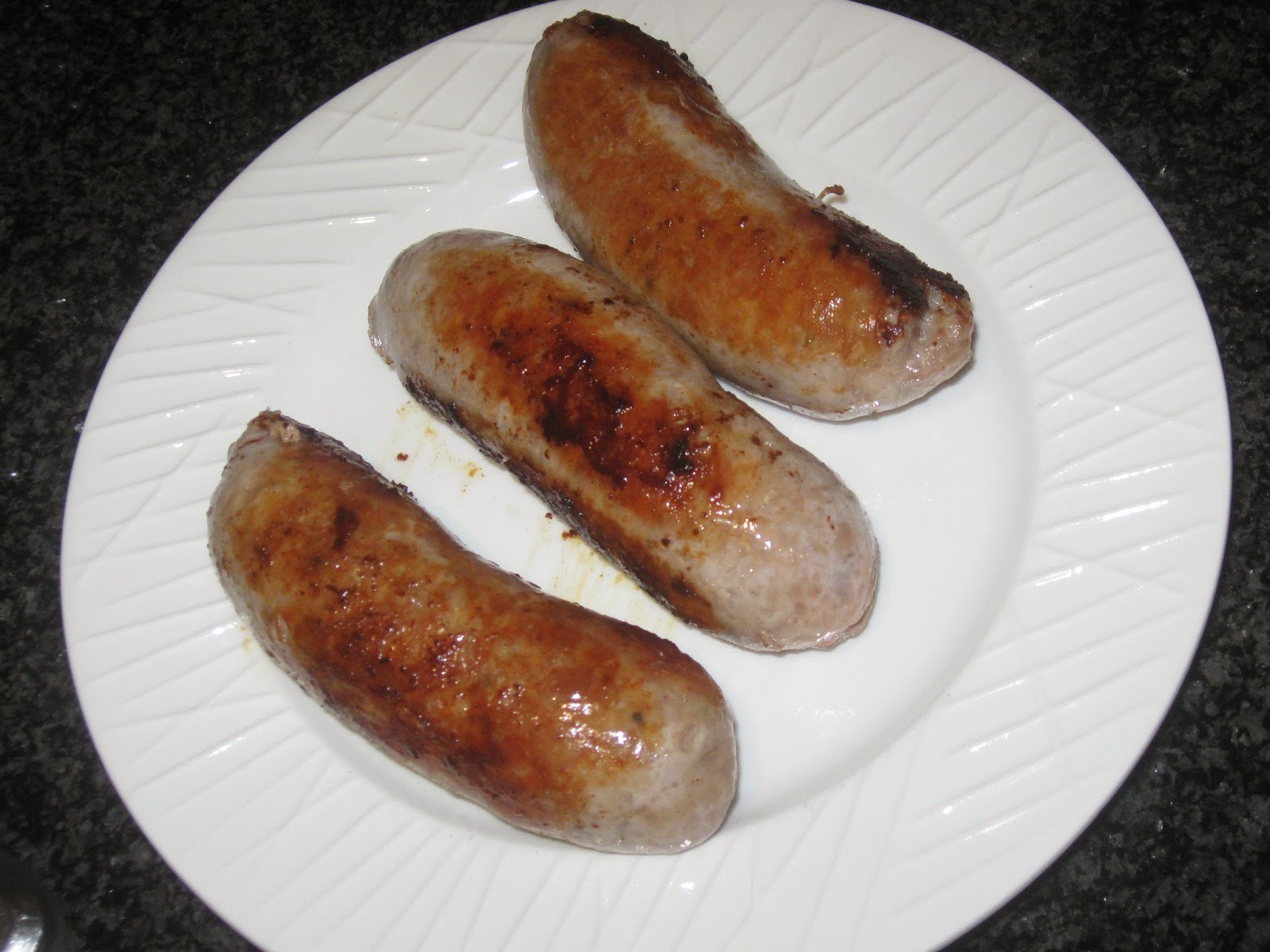 However the level of service at the Big Vic Deli could be improved. See the next post for another review of weisswurst.